On Tuesday, November 29th, Puzzle ITC and Isovalent hosted the 11th Ansible Zurich Meetup. About 50 Ansible gurus and those who want to become one were able to follow three exciting presentations.

For the first time, there was a livestream, which is available online for rewatch here https://www.youtube.com/watch?v=Qfxu7WMROL8

The event was organized by confirm-IT and Pascal Mages, our CTO. The aperitif and location was sponsored by our friends and partners from Puzzle ITC, Isovalent, cloudscale.ch, datatrans, Linuxfabrik and kmg.group. 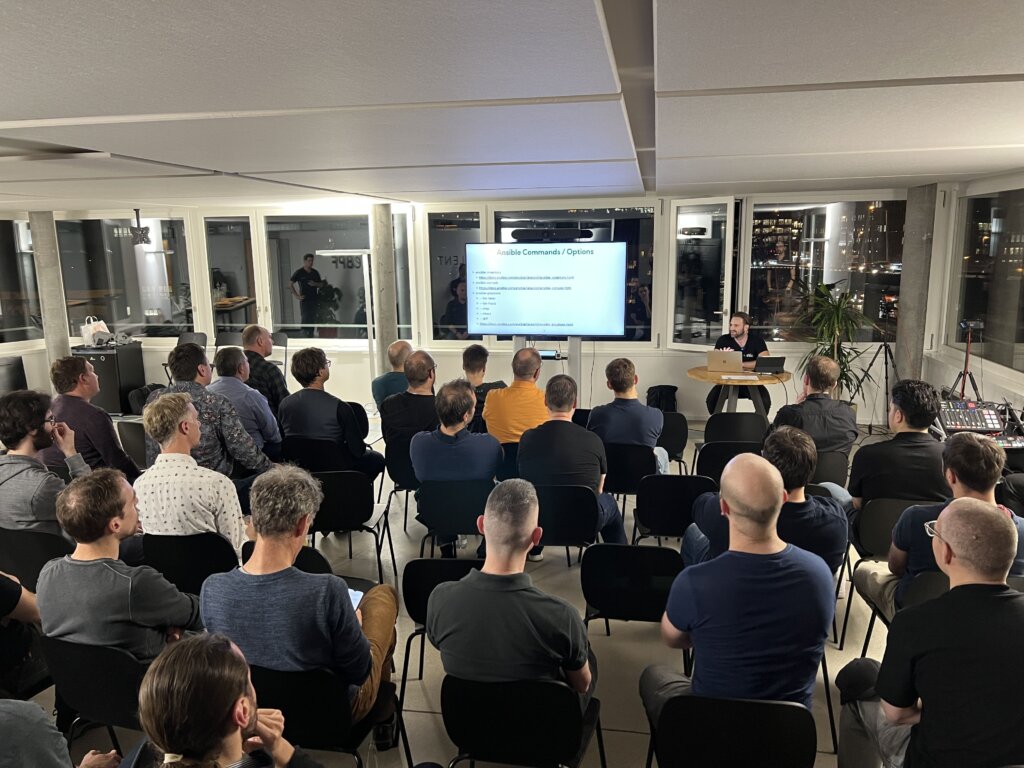 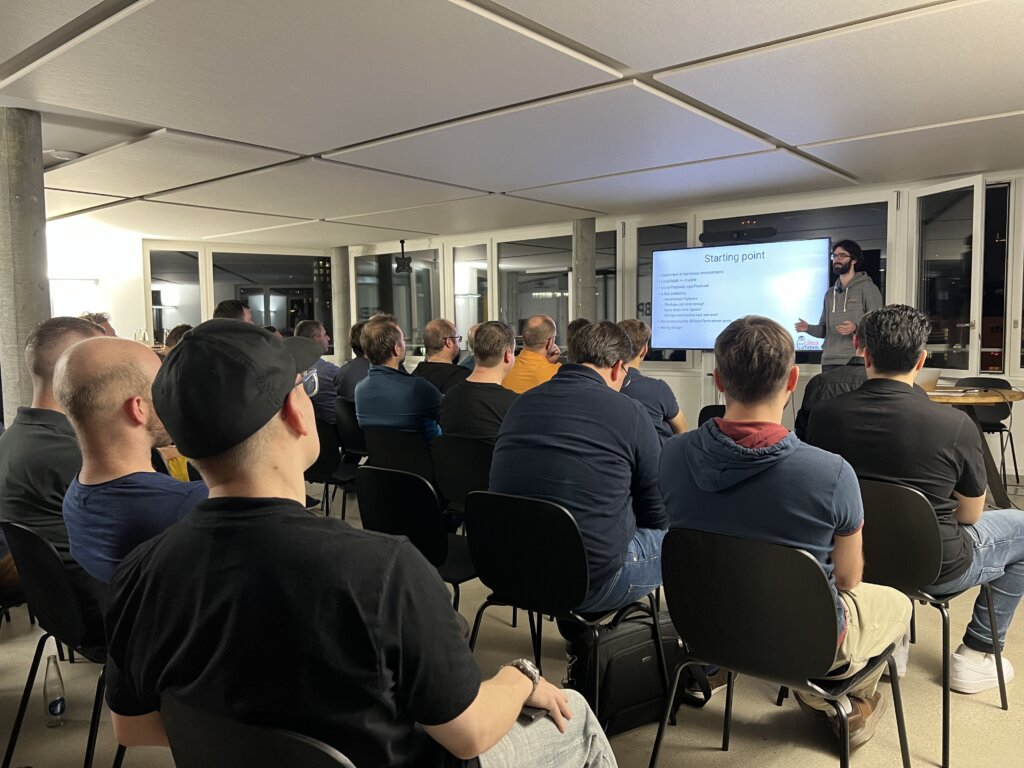 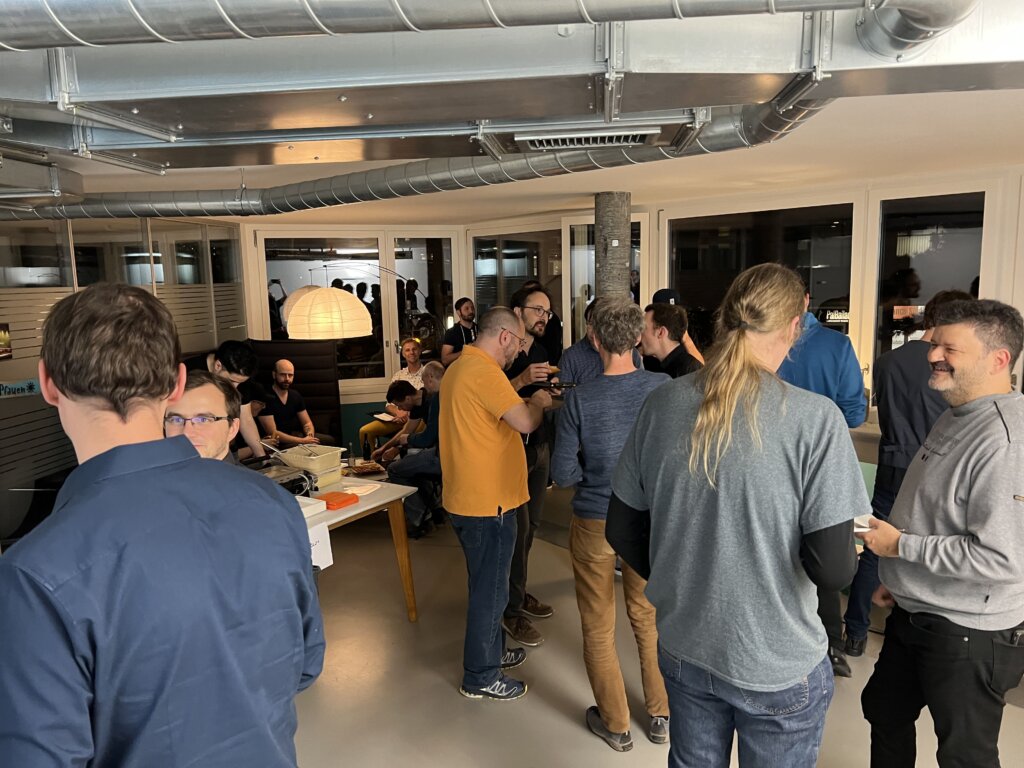